2013 Men of the Year Announced

Posted on February 1, 2013 by Regional Webmaster

Ten men are being saluted as 2013 “Man of the Year” in their respective congregations throughout the Midwest Region of FJMC.

Run your mouse over the picture to find out who they are. 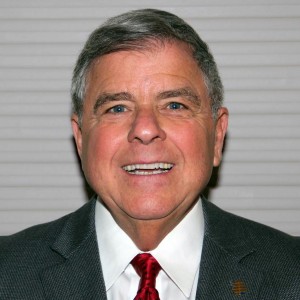 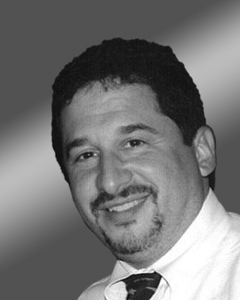 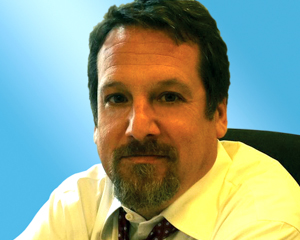 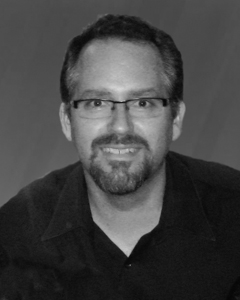 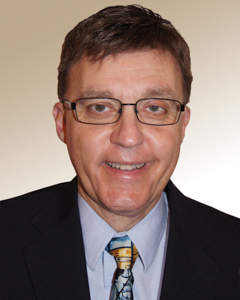 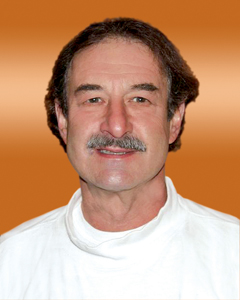 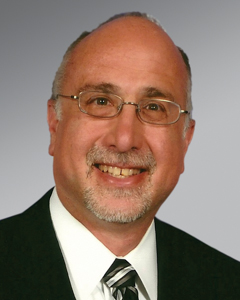 Eight men will be saluted at the 2012 Man of the Year Brunch set for Sunday, February  17 at North Suburban Synagogue Beth El, Highland Park, Ill.

From the Midwest Region’s two St. Louis men’s clubs, two men will be honored at a brunch in the St. Louis area at a luncheon planned for Sunday, March 17: