2012 Men of the Year Announced

Posted on January 7, 2012 by Regional Webmaster

Ten men are being saluted as 2012 “Man of the Year” in their respective congregations throughout the Midwest Region of FJMC. 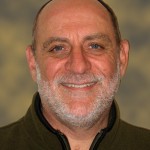 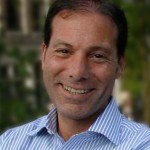 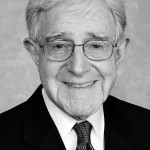 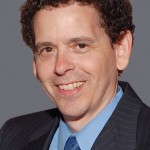 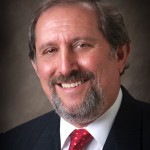 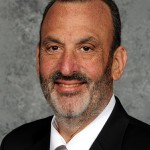 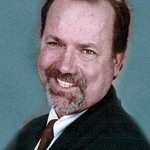 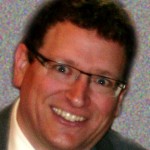 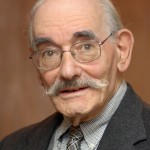 Eight men will be saluted at the 2012 Man of the Year Brunch set for Sunday, Feb. 19 at Beth Hillel Congregation Bnai Emunah, Wilmette, Ill.

From the Midwest Region’s two St. Louis men’s clubs, two men will be honored at a brunch in the St. Louis area at a luncheon planned for Sunday, March 4:

See event details and pricing
This entry was posted in Archives. Bookmark the permalink.